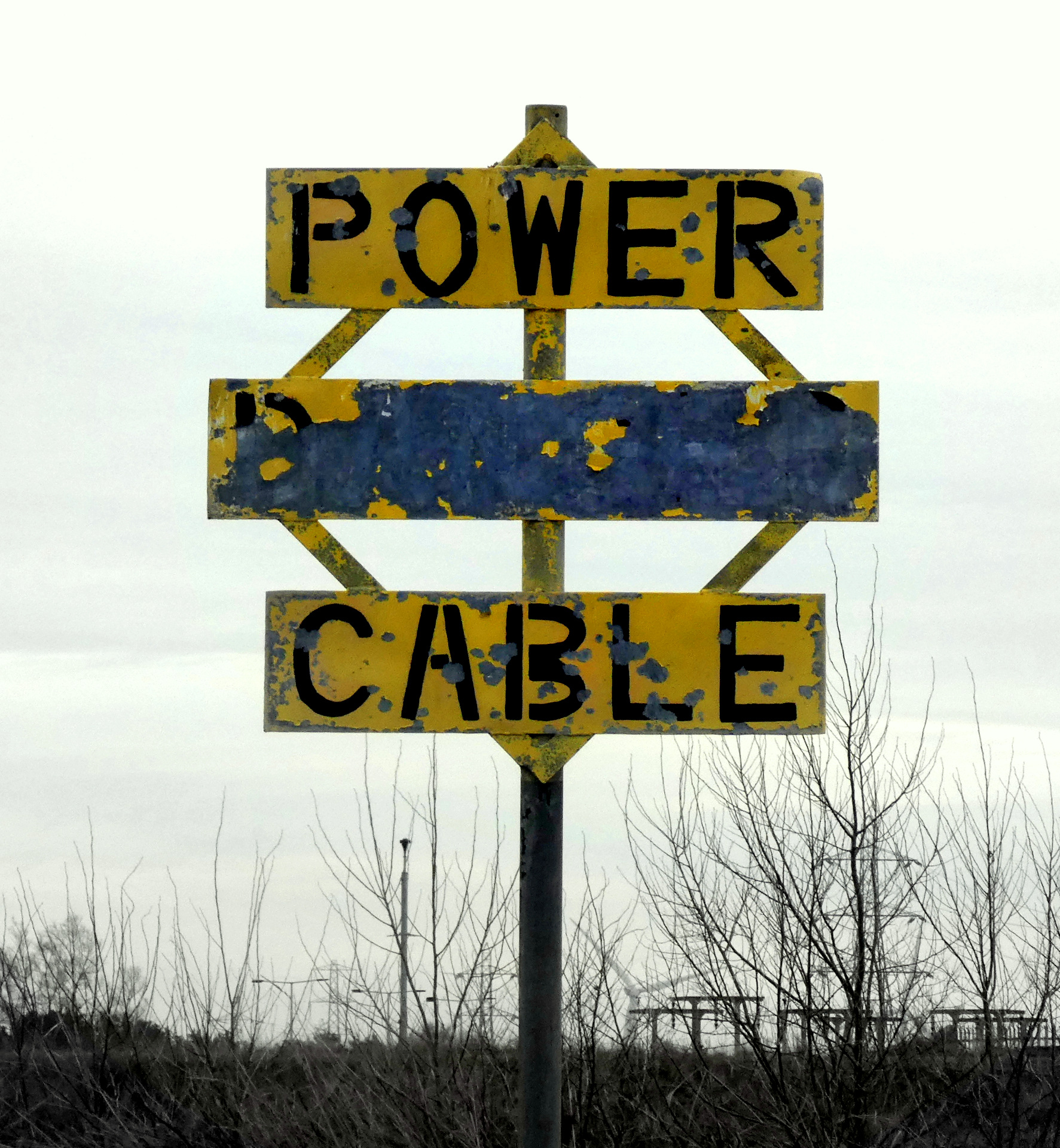 This visit to Bradwell-On-Sea in Essex, on the remote South East coast of England in the UK was a kind of a return to home. This is the landscape of my childhood though this was my first-time to this particular part of the coastline. This remote part of Essex has a unique beautiful vast bleakness, marked by pill boxes, a RAF look-out tower, rusting Thames light barges and other remnants from previous eras. The Dengie peninsular with it SSI status, military history, rare fauna and flora has a varied and interesting past but the focus of my visit was the decommissioned nuclear power station.

Bradwell Power station is one of twelve Magnox ‘gas-cooled’ power station currently undergoing decommissioning as these relics from an earlier part of our nuclear age, go off-grid one-by-one go. Magnox nuclear power stations used natural uranium-235 for fuel rather the more expensive refined uranium, which as a by-product creates plutonium-239. What I was surprised to learn from this visit was that this was then sent to Sellafield to be further refined for the UK’s atomic bomb operations. Combining the industry of creating electricity and stock piling plutonium-239.

Also, there is another nuclear plant proposed next to the old site that has both has its opposition, in the form of BANNG, a local campaign group and those who are favour, mainly local businesses who see this boasting the local economy. However, what I found more interesting was how low-lying this site is and how the, as the owner of Bradwell Marina remarked on how the recent spring tide was a 4.9m nearly breached the 5m sea defences. Given the most recent nuclear disaster of Fukushima in Japan the rising sea levels with climate change these are valid concerns for this and other sites such as Hinkley Point C and the possible future nuclear fall-outs. 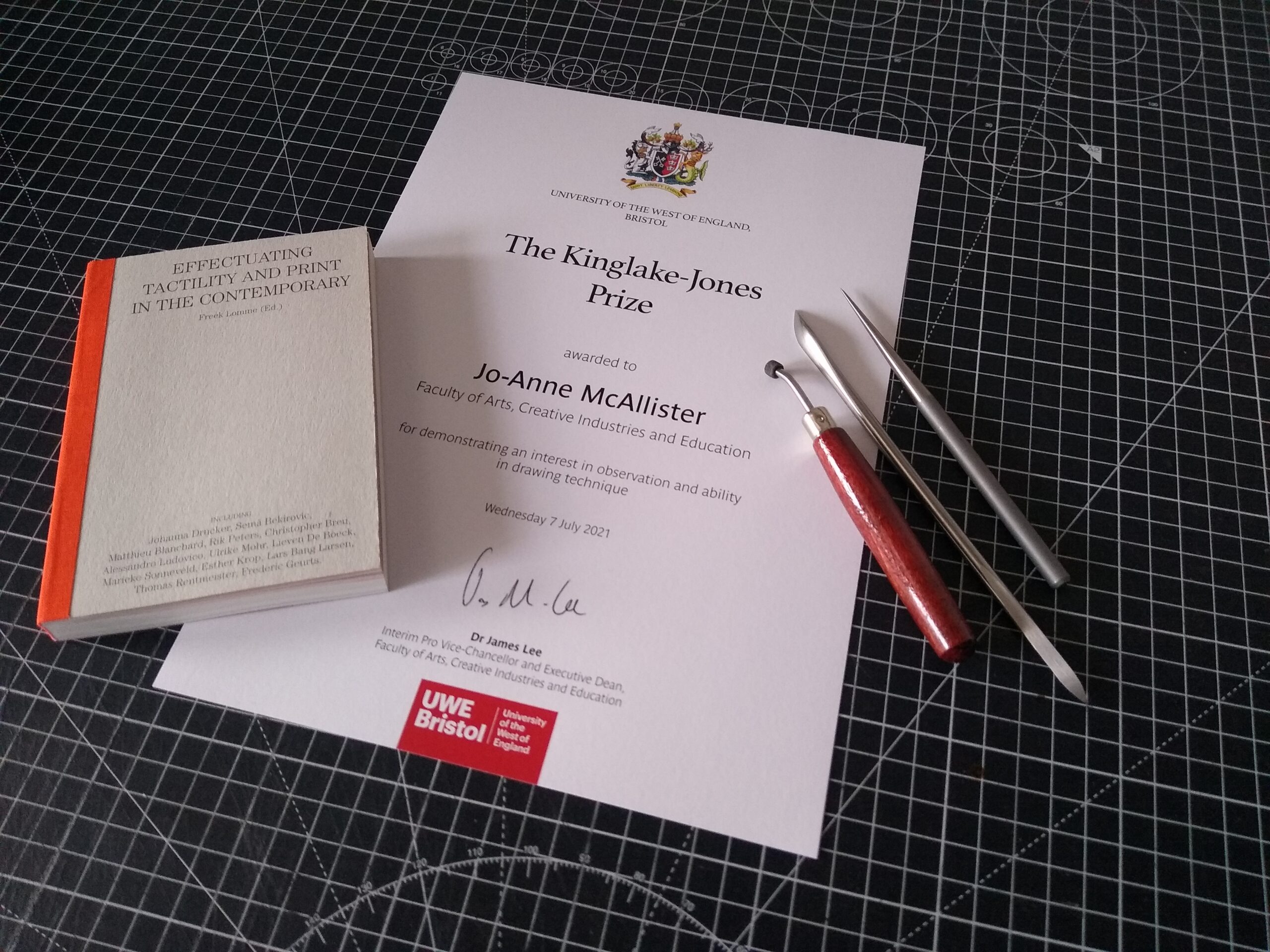 I am honoured to have been selected from the many talented artists on the [BA] Drawing & Print undergraduates to have chosen for the Kingslake-Jones Prize. Though this was not something that I had been expecting it is nice to have something I love to do given some recognition, particularly in how much of the drawings were close observations of a changing landscape, marking what is now absence from the rapid industrialisation on the outskirt of Bristol. It all seems to be fitting together why drawing and printing are fundamental parts of my practice that I hope will bear witness to very poignant ecological issues as an emerging artist 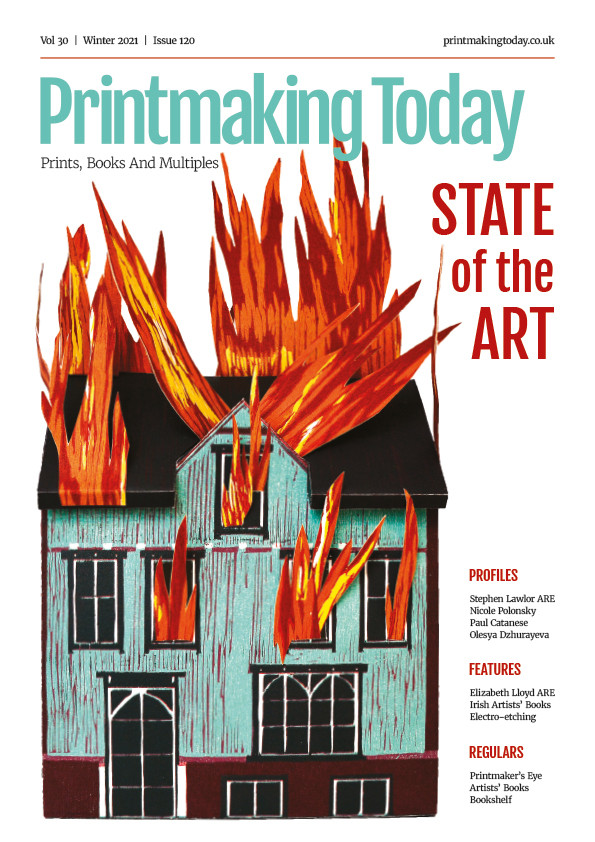 Super excited to announce that I was one of three graduates selected for the State of the Arts prize 2021 in the 120th issue of Printmaking Today. My work Broken series of lithographs that focuses both on ecological issues about the decline of forestry in the UK and the loss of my late mother and forms part of an ongoing body of work… 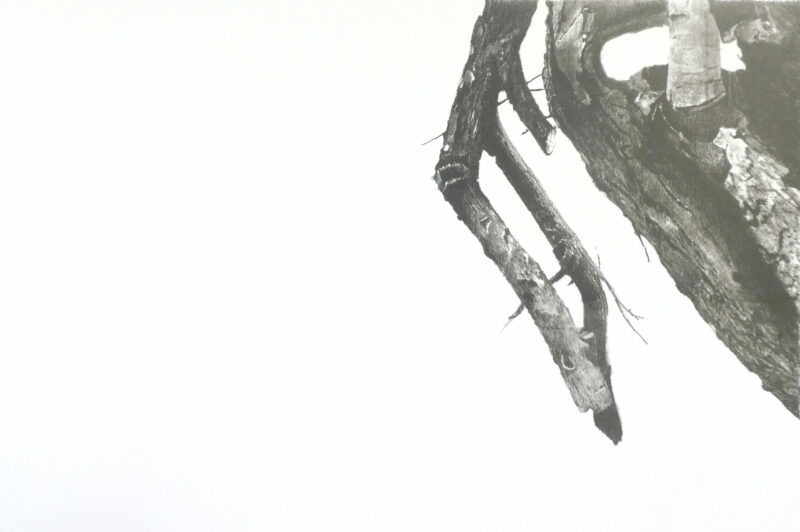 Trees are the lungs of the world without them we cannot breathe, what we do to them we do to ourselves. In relation to a host of event lead by the Tree Council for the national tree week from the 27th of November to the 5th of December 10% sales of Broken series of lithographs will be donated to planting more trees. These prints were a response to local tree felling by developers so investing in buying one of this prints will help in a small way to restore a little of what has been lost. 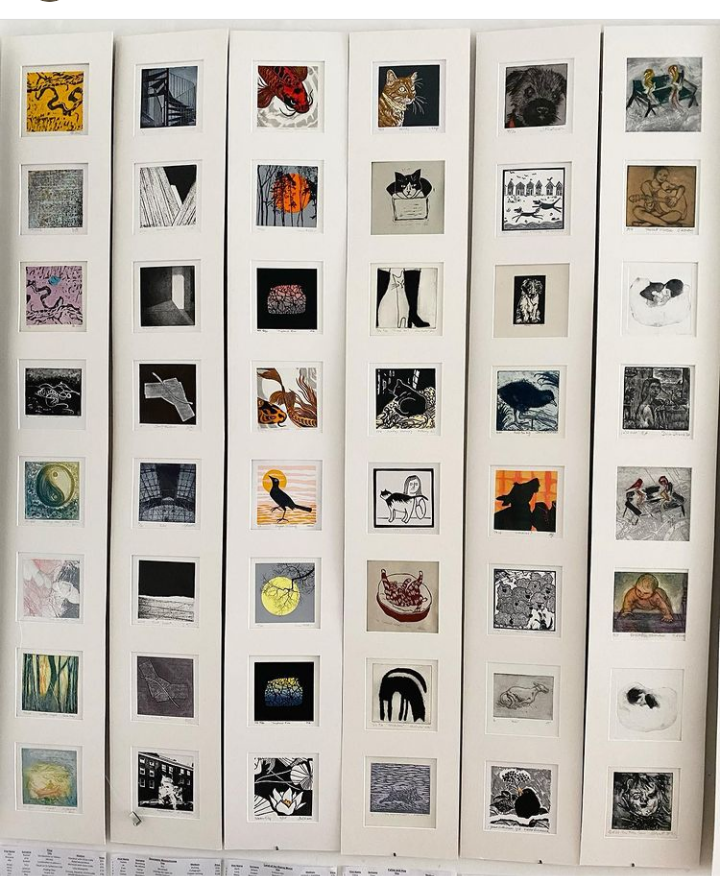 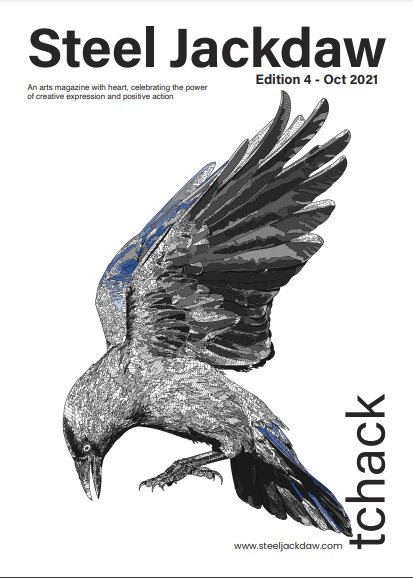 Checkout the latest edition of Steel Jackdaw in which an article was written for my forthcoming Broken series of lithographs that will be released on the 27th November. This online publication was set up by Jason Conway in 2020 to celebrate the arts in all its forms with an emphasis on environmental and social applications. Find out more here https://www.steeljackdaw.com/